Turmeric is a flowering plant Curcuma Longa of the ginger family. It is the oldest medicinal spice often called “golden spice” due to its distinctive bright yellow colour. Fresh turmeric root has a striking appearance to fresh ginger.  It is used as a colouring agent in few recipes, it is popularly known for its antioxidant content, antiseptic, anti-inflammatory and medicinal properties. Benefits of this spice are incredibly vast and it is believed to be the most powerful spice to combat many diseases. It is widely used in Ayurveda and in-home remedies for throat infection, cold, flu and to prevent viral infections. 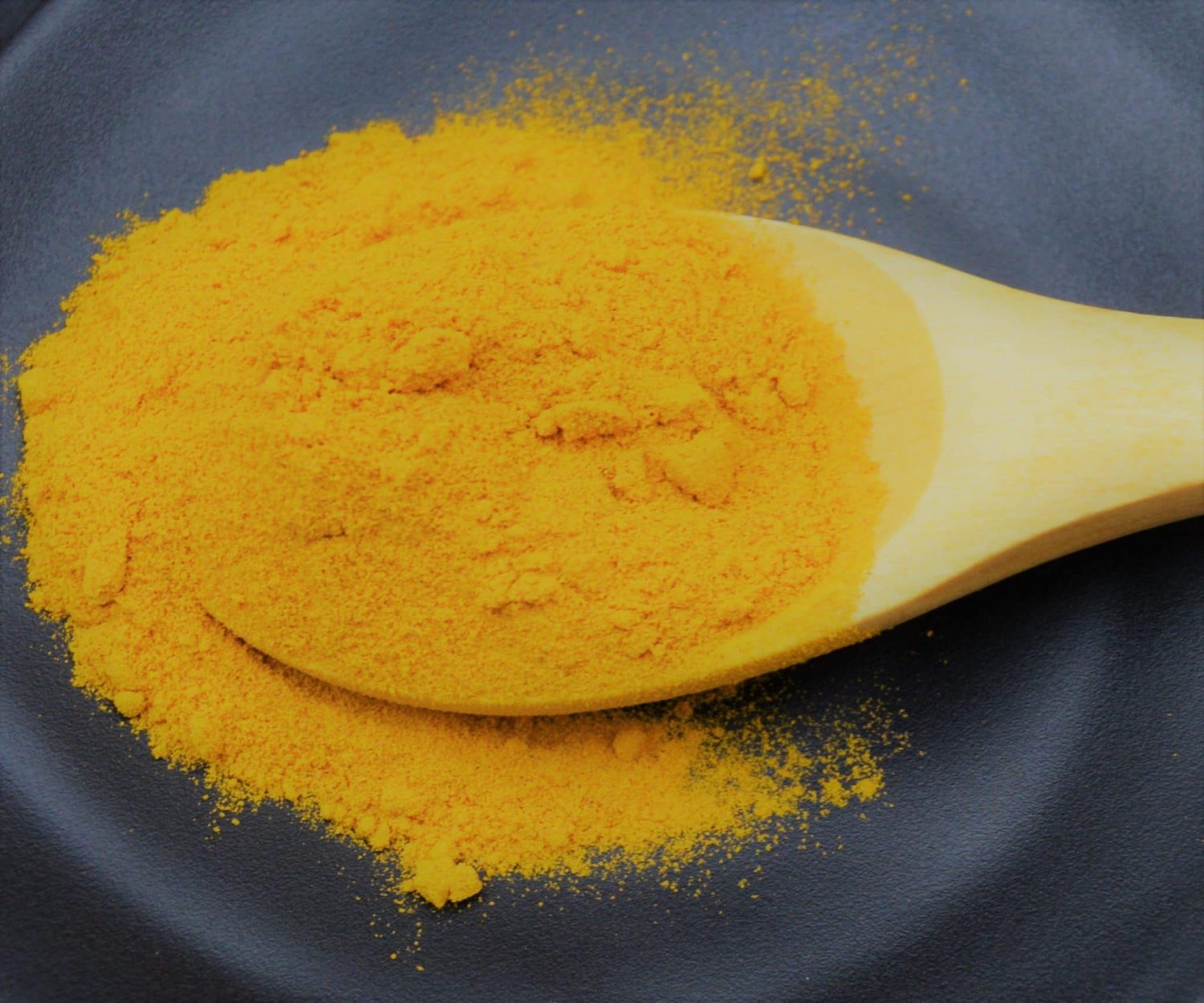 Generally, a pinch of turmeric is used in varieties of Indian dishes in many ways such as rice, curries, stews, drinks. Check out the Curry and Rice category for a few recipe ideas. 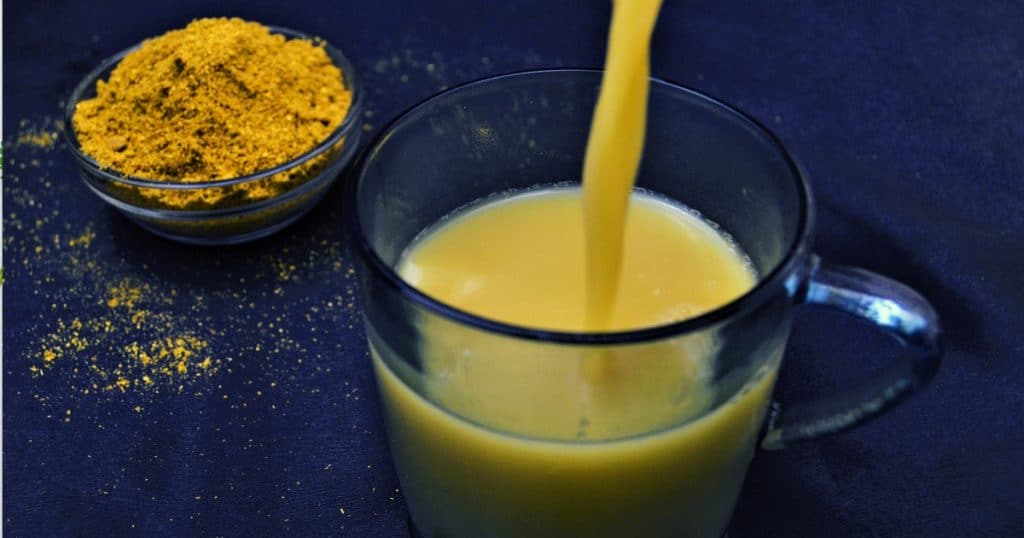 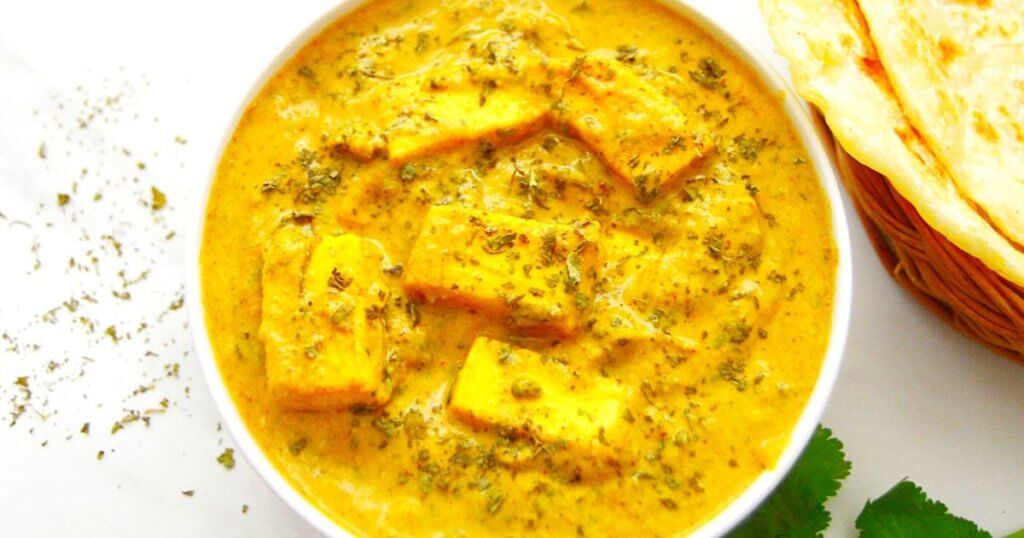 This site uses Akismet to reduce spam. Learn how your comment data is processed.

More about me and blog →

Search for a Recipe:

This website uses cookies to improve your experience while you navigate through the website. Out of these cookies, the cookies that are categorized as necessary are stored on your browser as they are essential for the working of basic functionalities of the website. We also use third-party cookies that help us analyze and understand how you use this website. These cookies will be stored in your browser only with your consent. You also have the option to opt-out of these cookies. But opting out of some of these cookies may have an effect on your browsing experience.
Necessary Always Enabled
Necessary cookies are absolutely essential for the website to function properly. This category only includes cookies that ensures basic functionalities and security features of the website. These cookies do not store any personal information.
Non-necessary
Any cookies that may not be particularly necessary for the website to function and is used specifically to collect user personal data via analytics, ads, other embedded contents are termed as non-necessary cookies. It is mandatory to procure user consent prior to running these cookies on your website.
SAVE & ACCEPT